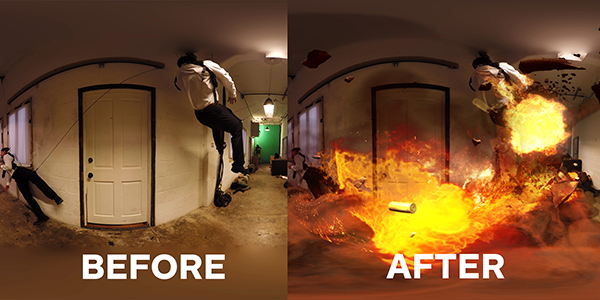 “Before Mocha VR, we were using Mocha AE to rotoscope for rig removal in 360° video projects. With Mocha VR, it is so much easier to do this work!” said Daniel Rojas Roa, 3GO Video Time. “Saving time is a priority, so we are most excited about the horizon stabilization and object removal tools.”