Bob Weinstein Back in Business with Animated Feature, ‘Endangered’ 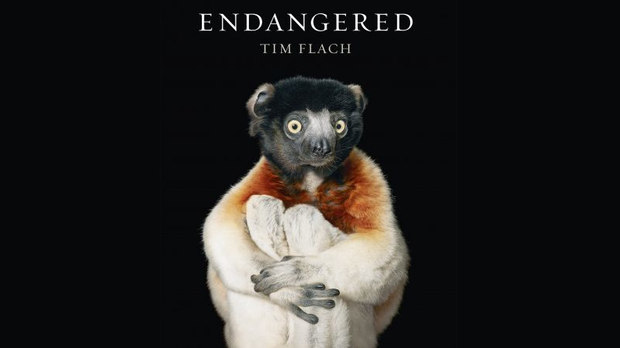 Bob Weinstein, who along with brother Harvey, ran the powerful indie film studio, The Weinstein Company, from 2005 until it was forced into a 2018 bankruptcy following explosive sexual misconduct allegations made the previous year against Harvey by the New York Times, is back on the scene with a new production company, Watch This Entertainment, according to The Hollywood Reporter.

The new boutique production house’s first film is animated: Endangered, a family adventure being co-produced with Téa Leoni, who will also voice the lead character. The film is based on a 2017 book of animal photography by U.K. wildlife photographer Tim Flach. French collective Illogic, a group of six artists known for their work on the 2018 Oscar-nominated short film, Garden Party, will write and direct the film.

Former The Weinstein Company and Dimension Films publicity executive Pantea Ghaderi will serve as president of creative development at the new company, which reportedly will produce two or three films per year. She previously reported to Bob Weinstein for a decade at TWC.

Launched after the brothers left Miramax, the film and TV production and distribution company they started in 1979 and sold to The Walt Disney Company in 1993, The Weinstein Company was a top producer of prestige films with some of Hollywood’s leading talent, including Paddington (2015), Lee Daniels’ The Butler (2013), Django Unchained (2012) and The King’s Speech (2010), which won a Best Picture Oscar in 2011. The company was eventually purchased out of bankruptcy for $289 million by Lantern Capital Partners after a reported $500 million sale was scuttled due to the surfacing of previously un-revealed debts.

Harvey Weinstein was fired from TWC in 2017 and has since been charged in New York with multiple counts of sexual assault and rape.