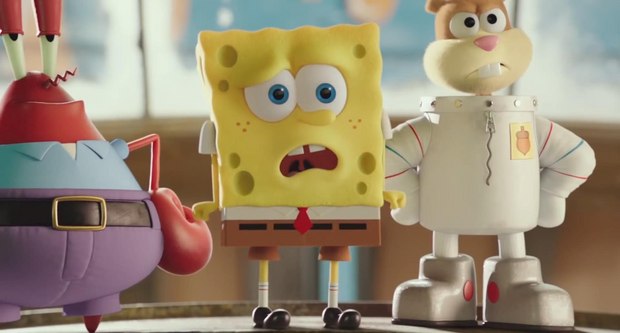 Paramount Animation’s executive VP of production Bob Bacon is exiting the studio, according to a report by Deadline. In a restructuring move that eliminates Bacon’s position entirely, Paramount will reportedly add oversight of animation production to the duties of Lee Rosenthal, the studio’s president of physical production.

The news comes at a time when the studio’s highest grossing film of the year is the animated SpongeBob Movie: Sponge Out Of Water, which made $163 million at the domestic box office and $311.6 million worldwide.

Bacon had been at Paramount for just under four years. He had previously been a producer and consultant, after having been an executive vice president at Walt Disney Feature Animation from 1991 to 2006. Paramount Animation, the studio’s animation division, was created after the studio released Rango and ended its relationship with DreamWorks Animation, in 2011.

The other animated film put into production during Bacon’s tenure is Chris Wedge’s Monster Trucks, which in May was pushed back a second time to March 18, 2016. The $125 million animated feature was announced as a potential franchise in 2013, with production starting on May 13, 2014. The film was scheduled for this summer, then moved to Christmas before being pulled from the 2015 schedule altogether.

Last year, Paramount acquired the rights to two animated films from Spain, Capture the Flag’ and the sequel to ‘Tad, the Lost Explorer.’