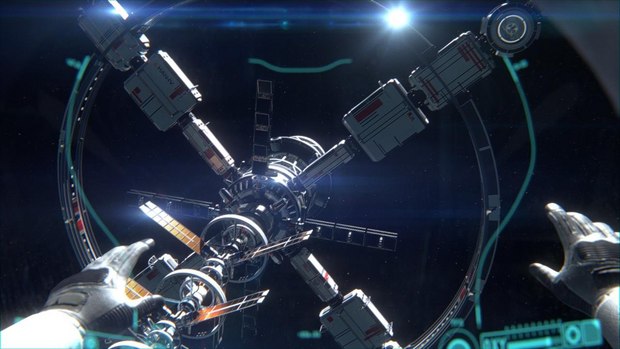 Culver City, CA -- Award-winning animation, VFX, and design shop Blur Studio created game trailers for several clients including Bethesda Softworks, Ubisoft and 505 Games showing at this year’s E3 Expo from June 16-18 in Los Angeles, California. Now in its 20th year in business, Blur stands as first choice of top game developers and publishers to rise above the noise when announcing a game title.

ADR1FT is a new immersive first person experience game that tells the story of an astronaut in peril. The 90-second trailer, directed by Blur’s Franck Balson, was Blur’s first in-engine trailer. Rendered in Unreal 4, the serene-to-horrifying sequence illustrates the fear and survival instincts driving the game, which will be released this summer from developer Three One Zero and publisher 505 Games.

Blur’s Dave Wilson directed a three-minute short announcing Dishonored 2, the highly-anticipated first-person action game and follow-up to the award-winning Dishonored. The game is under development at Arkane Studios and will be published by Bethesda Softworks.

“It’s an honor to get called upon time and again to help introduce projects from the industry’s top game developers to the world,” commented Dave Wilson, Creative Director, Blur. “Our entire team from directors on down gave 110% to ensure that each project was Blur quality and would be enthusiastically received by fans.”