Horror giants Jason Blum and James Wan are in talks to join their creative houses, while still maintaining brand identity and autonomy, to expand into new types of content. 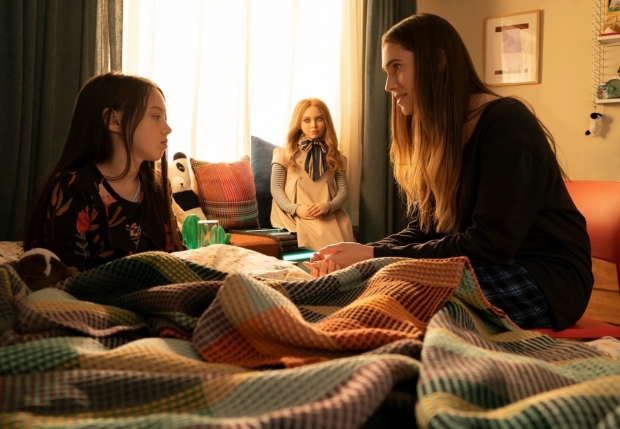 Is this the beginning of a magnificently monstrous monopoly? Horror giants Jason Blum and James Wan are in talks to join their respective creative houses, Blumhouse Productions and Atomic Monster, into one spooktacular family, according to Variety.

“We really do complement each other, yin and yang, which is part of what makes this so exciting,” Wan told the New York Times of Blum. “I have so many ideas — so many ideas — more than I can handle by myself,” he continued.

If both parties do merge, they will continue to operate as separate labels, maintaining brand identity and autonomy. However, the Blumhouse infrastructure will be leveraged to allow Atomic Monster to expand to new content such as games, a goal Wan badly wishes to achieve.

For those dubious of the potential partnership, the studios have already proven a successful and productive relationship with M3gan, an upcoming (and already viral) collaboration about a murderous AI doll. Be sure to catch Universal’s M3gan in theaters on January 6, 2023.