Settlement provides for a cash payment of almost $6 million, with $10,000 for each of the named plaintiffs; hearing on the proposed settlement is scheduled for June 16. 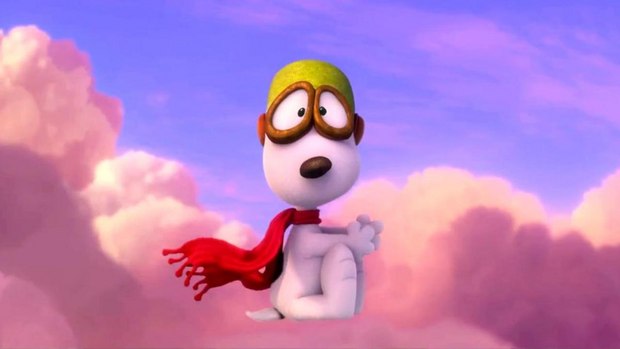 Blue Sky Studios has reached a settlement in a class-action lawsuit, Variety reports, alleging that the animation studio behind last year’s The Peanuts Movie and the Ice Age franchise and other companies violated antitrust laws by conspiring to suppress the wages of animation and VFX artists via non-poaching agreements.

According to documents filed in U.S. District Court in San Jose last week, the settlement provides for a cash payment of almost $6 million, with $10,000 for each of the named plaintiffs. A hearing on the proposed settlement is scheduled for June 16.

Other defendants, including the Walt Disney Co., DreamWorks Animation, ImageMovers, Lucasfilm, Pixar and Sony ImageWorks, were not part of the proposed settlement agreement. Daniel Small of Cohen Milstein, lead attorneys for the plaintiffs, reportedly said that the litigation is continuing against the other defendants. Under the settlement proposal, a claims administrator would determine the sum to be awarded based on a pro rata. It will be calculated based on an employee’s total compensation compared to the compensation of all class members during the time frame.

While initially dismissed in part because the claims were brought too late, in August U.S. District Judge Lucy Koh refused to dismiss the plaintiffs’ amended complaint, writing, “These allegations raise a plausible inference that defendants entered into an express agreement to suppress compensation.”