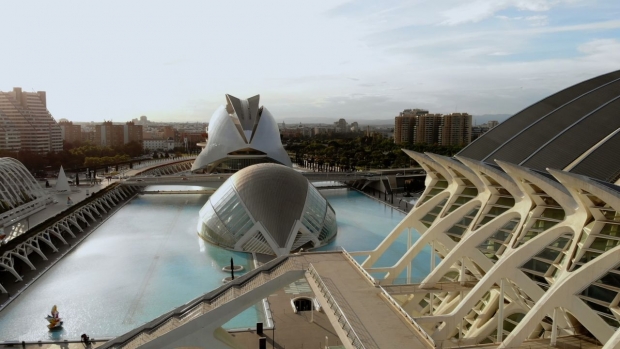 HBO has dropped its first teaser trailer for Season 4 its award-winning Westworld, confirming the return of key cast members and a brand new star in Ariana DeBose.

Billed cryptically as “a dark odyssey about the fate of sentient life on Earth,” the fourth season of the highly stylized sci-fi thriller looks as dystopian as ever, but not quite the post-apocalyptic doomscape that the end of Season 3 suggested would come about.

DeBose joins the series on the heels of her Oscar-winning performance as Anita in Steven Spielberg’s West Side Story. Her Westworld role is not yet known.

Not much is revealed in terms of plot, either, but intriguing symbolic touches abound -- from a burning tree, to angry swarms of flies and a crackling Gramophone standing in the middle of a massive empty concert hall.

The fourth season of Westworld premieres on HBO and HBO Max Sunday, June 26 and will run for eight episodes.