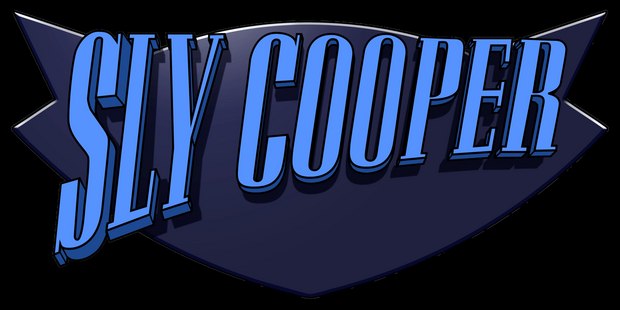 Planned for release in early 2016, the film is written and directed by Kevin Munroe and produced by Blockade’s CEO Brad Foxhoven and VP of Development David Wohl along with Rainmaker’s Kim Dent Wilder. Rainmaker President Michael Hefferon is serving as Executive Producer.

Sly Cooper is a kinetic and comedic heist film that tells the story of Sly Cooper, an orphaned raccoon thief, along with his childhood friends and partners in crime, Bentley Turtle and Murray Hippo. In the film, Sly learns of his birth family’s secret legacy; that he comes from a long line of talented and international thieves. Endowed with this knowledge, Sly and his friends are catapulted into a global adventure as they race to reassemble pieces of an ancient book holding The Cooper Clan’s family secrets before it can fall into the hands of Clockwerk – an evil Russian metallic owl bent on ending the Cooper family line. From romantic Parisian backdrops to the lush mountains of China, gritty film noir meets bright, colorful graphic novels in this origin story of the world’s greatest thief-­‐turned-­‐hero.

Currently in production on Ratchet & Clank, Sly Cooper marks the second film being produced by Rainmaker and Blockade that is based on a PlayStation franchise.  The announcement includes a teaser trailer available at the film’s website, as well as through multiple partner sites. Both films are being represented internationally by Cinema Management Group, who will be showing footage from the films at the up-coming European Film Market in Berlin next month.

“Sly Cooper is one of those stories that will go beyond just entertaining younger audiences, but mainstream audiences as well.  The film’s mixture of action and comedy, along with endearing characters, gives us an opportunity to build upon an already amazing franchise,” said Foxhoven.

"Rainmaker is excited to again be partnering with Blockade Entertainment and Sony Computer Entertainment to bring another hugely popular PlayStation title, this time Sly Cooper, to the big screen for the first time. Sly Cooper is a known property with a strong fan base, representing exactly the type of branded franchise properties that Rainmaker is committed to producing."

“As one of our most storied and fan favorite PlayStation franchises, we are excited to see the story of Sly premier on the big screen for the first time,” said Asad Qizilbash, Senior Director of First Party Games Marketing at Sony Computer Entertainment America. “We have a great partnership with Rainmaker and Blockade Entertainment and we’re looking forward to seeing Sly reimagined in a full-­‐ feature movie to offer both fans and newcomers alike a chance to become reacquainted with one of our most beloved heroes.”

Co-financing was arranged by Film Financial Services and includes their main partner in China, Jiangsu Broadcasting Corporation as the lead investor in the film. Rainmaker is also an investor.