‘Blade’ Script to Be Completely Re-Written

‘Moon Knight’ writer Beau DeMayo will now pen Marvel’s vampiric reboot from the ground up following exit of director Bassam Tariq due to shifts in the production schedule. 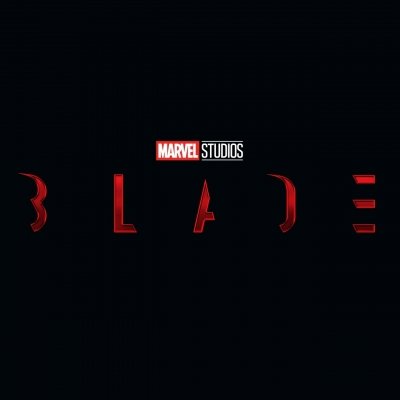 Marvel’s upcoming Blade reboot continues its quite the troubled pre-production. The project, which stars Mahershala Ali in the titular role, recently lost director Bassam Tariq, and now the script will undergo a complete rewrite. While the reason for Tariq’s departure is unclear, Marvel did state that, “Due to continued shifts in our production schedule, Bassam is no longer moving forward as director of Blade but will remain an executive producer on the film. We appreciate Bassam’s talent and all the work he’s done getting Blade to where it is.” Rumor has it, however, that Tariq and Ali squabbled over creative differences on the script, and that may have led to the director’s exit.

Now that Tariq is gone, the Blade script will undergo yet another round of rewrites, this time from the ground up, by Beau DeMayo (Moon Knight, X-Men ’97). This will most likely delay shooting, set to begin in November, as production obviously can’t go forward without a director or a script. The countdown is on!

The film’s former writer Stacy Osei-Kuffour (Hunters, Watchmen) has not yet commented on the scrapping of her original script, which reportedly took place in the 1920s, and featured a more subdued, dark plot as opposed to an action blockbuster.

The original story of Blade follows half-human, half-vampire Eric Brooks, who seeks revenge for the death of his mother at the hands (or fangs) of vampires. Brooks was first portrayed by Wesley Snipes in the 1998 film of the same name. We’re excited to see DeMayo’s take on the now classic MCU tale for Disney / Marvel.

No word yet on who will handle the VFX for the film.