Directed by Denis Villeneuve and starring Ryan Gosling and Harrison Ford, ‘Blade Runner 2’ arrives in theaters on January 12, 2018 with original director Ridley Scott on board as an executive producer. 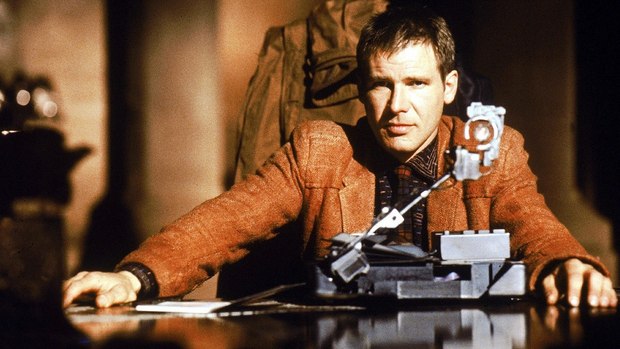 It’s a bad time to be a replicant. After years of false starts, the sequel to Blade Runner is officially set to begin filming this year for a 2018 incept release date. Blade Runner 2 will hit theaters on January 12, 2018, with original director Ridley Scott on board as an executive producer. Ryan Gosling and Harrison Ford star in the Denis Villeneuve-directed movie, which picks up “several decades after the conclusion of the 1982 original.”

You can read the full press release below:

Alcon Entertainment’s sequel to Ridley Scott’s 1982 masterpiece BLADE RUNNER, to star Ryan Gosling and Harrison Ford (reprising his role as Rick Deckard), and to be directed by Denis Villeneuve (Sciario, Prisoners), will be released by Warner Bros. in North America on January 12, 2018, it was announced by Alcon co-founders and co-CEO’s Andrew Kosove and Broderick Johnson.

Sony Pictures Releasing International will distribute in all overseas territories in all media.

The story, written by Hampton Fancher (co-writer of the original) and Michael Green and based on a story by Fancher and Ridley Scott, takes up several decades after the conclusion of the 1982 original.

Principal photography is scheduled to begin in July, 2016. Multi-Oscar nominated cinematographer Roger Deakins (Sicario, Prisoners) will reunite with Villeneuve on the project.