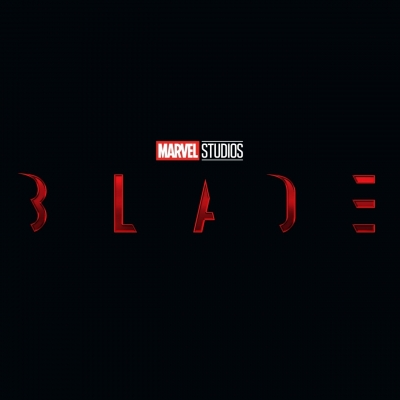 Say it isn’t so! Disney recently updated its release calendar, and multiple MCU projects have been delayed. Notably, the release date for the troubled Blade production has been pushed back from November 3, 2023 to September 6, 2024 while a script is written (re-written?) and a new director is found.

While these shifts may be disappointing, they also mean the Multiverse Saga will no longer culminate in Avengers: The Kang Dynasty and Secret Wars hitting screens six months apart. With Kang Dynasty sticking to its original May 2, 2025 date, fans will now have to wait an entire year to see how events unfold.

This interesting cascade of events follows another schedule shift in September, when Haunted Mansion was delayed for unknown reasons. Outside the MCU and classic Disney titles, Searchlight’s Chevalier, a biopic of musician Chevalier de Saint-Georges, will now release on April 7, 2023. 20th Century’s Haunting in Venice, an Agatha Christie adaptation, opens September 15, 2023. Finally, Kingdom of the Planet of the Apes, which recently began production, is now slotted for May 24, 2024.