Blacklist & Studio AKA Partner on Interactive Campaign to Mend Hearts

New interactive film encourages donors to give by visualizing the impact of each gift on animated character Max. 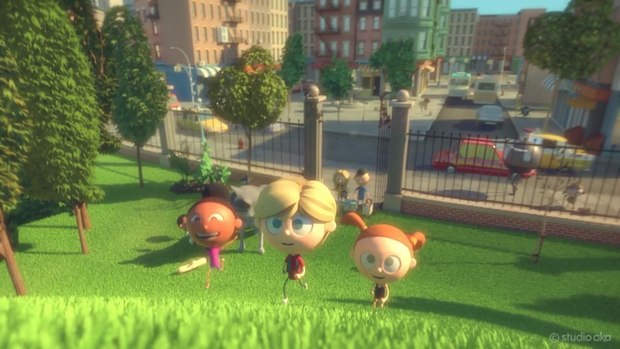 Valentine's Day and hearts are a classic pairing, so there is truly no better time for the new campaign from Mended Little Hearts to benefit children and families affected by congenital heart disease. A non-profit organization with more than 10,000 members, Mended Little Hearts teamed up with New York-based production company Blacklist and the U.K.’s Studio AKA to produce a very special animated short film that encourages viewers to #GiveAFullerLife.

This unique interactive short film begins in a stark, cold setting, where we meet our lead character, Max, who is all alone. By chipping in a small donation, viewers unlock new participation tiers, each one adding more detail and vibrance to Max's animated life. The donations are modest, ranging from $1 to $10, but the impact you have on Max is huge, rescuing him from isolation and reuniting him with his family, friends, and even pets, too. By the film's end, viewers will learn that Max is more than simply a symbol of kids across the world affected by CHDs, he is a real boy who was helped by the organization's volunteers and ultimately inspired this very film. It's a touching experience, made all the more impactful by way of its interactive hook.