Release of highly anticipated Marvel tentpole pushed to July 9; ‘Cruella’ gets May 28 dual launch, while Disney / Pixar’s ‘Luca’ is now scheduled for an exclusive Disney+ release on June 18. 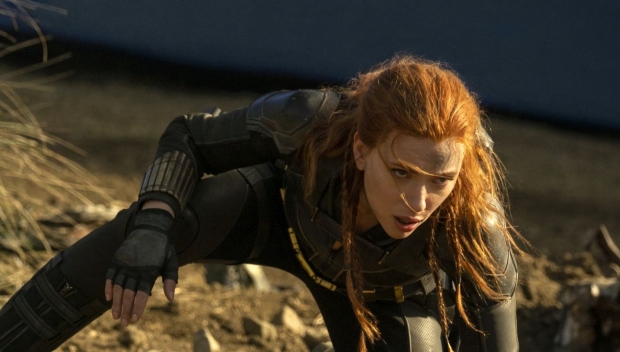 Walt Disney Studios has just jostled around their release schedule for eight upcoming films, most notably the highly anticipated and much delayed Marvel Studios tentpole, Black Widow, which now gets a simultaneous theatrical and Disney+ Premier release on July 9. Disney’s live-action Cruella is now slated for a dual release on May 28, while Disney / Pixar’s next animated feature, Enrico Casarosa’s Luca, about a young boy’s unforgettable summer on the Italian Riviera filled with scooter rides, gelato, and teenage sea monsters, will bypass theatres entirely and head to Disney+ on June 18.

“Today’s announcement reflects our focus on providing consumer choice and serving the evolving preferences of audiences,” said Kareem Daniel, Chairman, Disney Media & Entertainment Distribution. “By leveraging a flexible distribution strategy in a dynamic marketplace that is beginning to recover from the global pandemic, we will continue to employ the best options to deliver The Walt Disney Company’s unparalleled storytelling to fans and families around the world.”

Black Widow and Cruella follow Disney’s recently released animated adventure, Raya and the Last Dragon, with a release both in theatres and as a premium purchase on Disney+. Luca follows the recently released Oscar-nominated Soul exclusively onto Disney+; in international markets where Disney+ is not yet available, the film will be released theatrically, with premiere dates to be announced.

Disney also shifted release dates on five other features; the new schedule is as follows: