‘Black Widow’ and Other Disney Films Get New Release Dates

‘Eternals,’ ‘Mulan,’ and ‘Indiana Jones 5’ among films getting the ‘shift’ as the studio announces major changes to its theatrical release calendar. 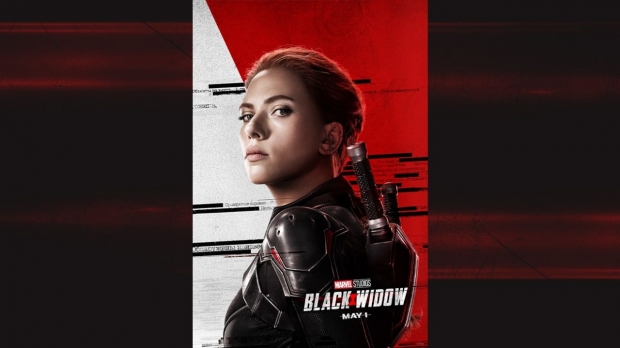 Disney has announced a complete overhaul of its feature film calendar as it continues to juggle productions and distribution plans in the face of the growing Coronavirus COVID-19 pandemic, which has forced movie set shut-downs and theatre closings around the world.

Marvel’s Scarlett Johansson spy thriller, Black Widow has been moved to November 6, 2020, taking the spot previously held by fellow Marvel adventure, The Eternals, which moves to February 12, 2021. In addition, Marvel’s Shangh-Chi and the Legend of the Ten Rings shifts to May 7, 2021; Doctor Strange 2, starring Benedict Cumberbatch, to November 5, 2021; and Thor: Love and Thunder, starring Chris Hemsworth, to February 18, 2022. Black Panther 2 and Captain Marvel 2 will now hit theatres May 6, 2022 and July 8, 2022 respectively.

Artemis Fowl, a sci-fi fantasy adventure originally slated to open May 29, instead will be released directly on Disney+. Pixar and Pete Docter’s next outing, Soul, keeps its June 19 release date. Ryan Reynolds and 20th Century’s action-comedy, Free Guy, has been moved to December 11, 2020.

Since there’s no way to know when theatres will reopen, and how quickly audiences will then return, Disney’s newly minted release schedule may need reprinting before the ink even dries.