Premiere will air simultaneously on Disney XD and Disney Channel, with the series following in early 2018. 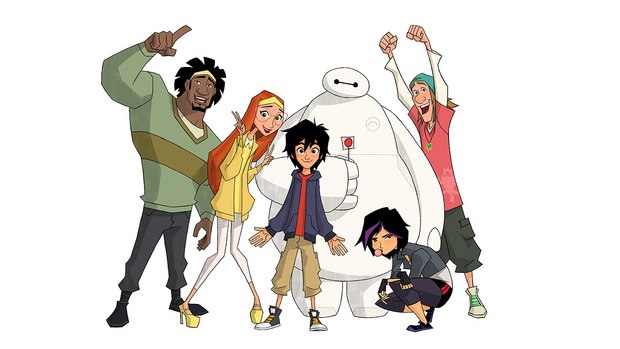 Disney’s ‘Big Hero 6: The Series’ debuts Nov. 20 with a one-hour movie event, followed by the series premiere in early 2018.

The series, which will debut in early 2018 on Disney XD, continues the adventures and friendship of Hiro, Baymax and the Big Hero 6 team, picking up immediately following the events of the feature film. Beginning Nov. 24, Big Hero 6: The Series shorts will roll out every Friday for six consecutive weeks on Disney XD, the DisneyNOW app and Disney XD YouTube. The TV movie, series and shorts will roll out through 2018 on Disney XD channels and Disney Channels worldwide.