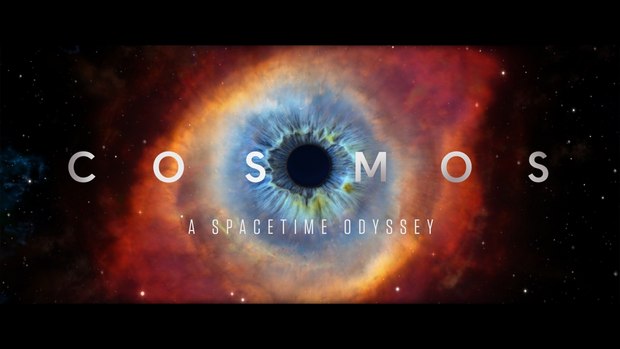 Santa Monica, CA -- The creative team at Big Block Design Group/BBDG were recognized for their main title design for Cosmos: A Spacetime Odyssey with a Primetime Emmy Award nomination in the category of Outstanding Main Title Design.

A transcendent vision of the mystery of the cosmos, the main title conveys a sense of wonder and also pays tribute to the series’ legacy. The journey through the now-iconic eye bookends the initials C and S, which resolve to become the title Cosmos, the show’s branded image and a subtle and emotional homage to Sagan.

“This project inspired us in so many ways and really spoke to our strengths in design, live action and visual effects,” said Kenny Solomon, managing director of Big Block. “We are so proud to have an Emmy nomination and we are most grateful to the Cosmos producers for taking us on this epic journey.”