83 animated films will compete in six categories at the festival coming October 23-27; event unveils ‘The Eyes of Summer’ poster and trailer by director Watanabe Ayumu. 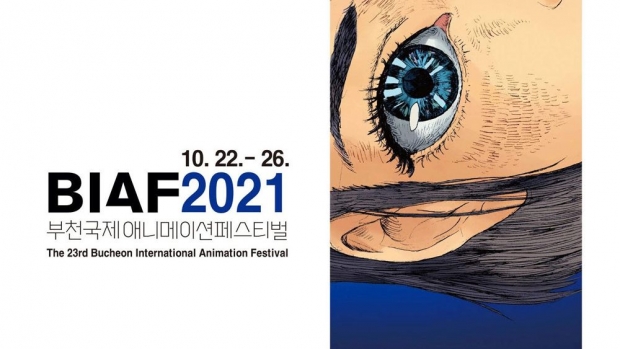 This year garnered 2,791 submissions from 101 countries with a total of 83 films selected for competition. Selections include 39 international shorts, 15 graduation shorts, 9 TV & commissioned, and 20 Korean shorts.

Selections include films featured in Cannes Cinefondation: Beasts Among Us, Red Shoes, and My Fat Arse and I.  BIAF2021 will also screen Namoo by Oscar nominated director Eric Oh.

The VR selections will be announced August 17 on the BIAF website with the feature film selections announced at a press conference on September 8.

The full line-up of selections is available here.