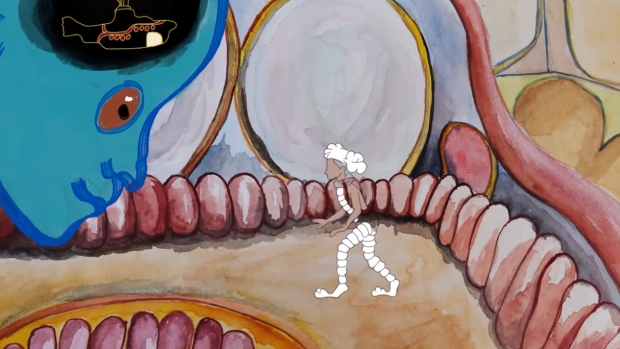 According to Damian, “As everything is connected, I linked some films from animation history that inspired me in using fantastic cinematographic language. The life of animation as an art is vibrant and all the artists are somehow in the same flow.”

Damian’s films have won numerous international awards, including the Annecy Cristal for Crulic – The Path to the Beyond (2011) and the Animafest Zagreb Grand Prix for The Magic Mountain (2015); she will return to Bucheon this fall as a member of the festival’s feature film competition jury.

You can find more information on the festival website.