Crew also is set for director Jon Favreau’s live action version of the animated classic, due in theaters in 2019. 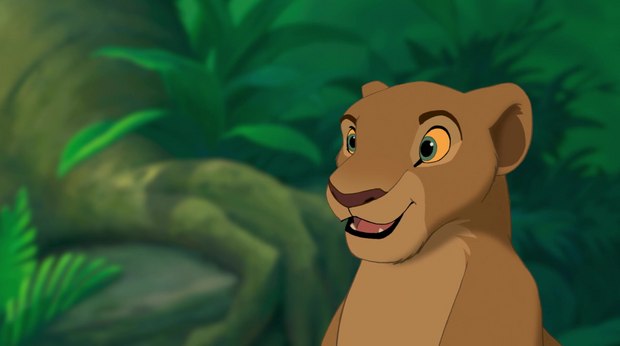 Playing the hyenas are Florence Kasumba as Shenzi, Eric André as Azizi and Keegan-Michael Key as Kamari.

The Lion King is directed by Favreau and produced by Favreau, Jeffrey Silver and Karen Gilchrist. Jeff Nathanson penned the screenplay based on the 1994 screenplay by Irene Mecchi, Jonathan Roberts and Linda Woolverton. Tom Peitzman and Thomas Schumacher are executive producers, and John Bartnicki is co-producer.

The award-winning team of artists tapped to bring the African savanna and its animal inhabitants to life include visual effects supervisor Rob Legato, who won Academy Awards for his work on The Jungle Book, Hugo and Titanic.

The film’s animation supervisor is Oscar-winner Andrew R. Jones. VFX supervisor is Adam Valdez, who won an Oscar for his work on The Jungle Book. Five-time Oscar nominee Caleb Deschanel, ASC, is director of photography, and James Chinlund serves as the production designer. Oscar winner Ben Grossman is virtual production supervisor, and Mark Livolsi, ACE, and Adam Gerstel are editors.

Hans Zimmer, who won an Oscar for his score for the animated classic, will score the adventure.