Jury gives the filmmaker the Silver Bear for Best Director award, which was accepted on his behalf by actor Bill Murray. 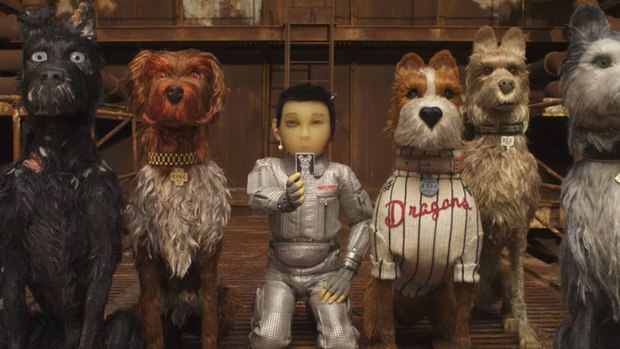 Wes Anderson won the Silver Bear for Best Director award at this year’s Berlinale for his animated film Isle of Dogs.

The award was selected by the festival jury, headed by German filmmaker Tom Tykwer.

Accepting the award on Anderson’s behalf was Bill Murray, who provides a voice for Isle of Dogs and has acting in every one of the director’s movie, which include Rushmore, Grand Budapest Hotel, Fantastic Mr. Fox, The Life Aquatic with Steve Zissou and The Royal Tenenbaums.

“I never thought I’d go to work as a dog and come home with a bear,” said Murray, adding he was “very grateful to have been able to spend time here” and, echoing President John F. Kennedy’s famous line, added,“Ich bin ein Berliner Hund.”

Isle of Dogs is due in theaters March 23 from Fox Searchlight Pictures.