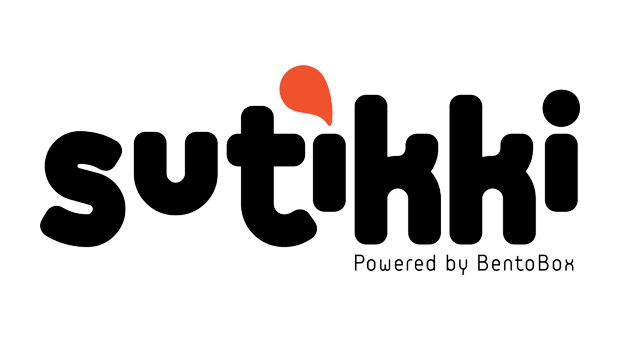 LONDON & LOS ANGELES -- Emmy award-winning entertainment content and technology company Bento Box Entertainment is expanding its international footprint with the opening of Sutikki UK. The company’s first office in Europe, it will be focused on growing its new kids and family business, Sutikki, which launched in October 2016, co-founded by Andrew Kerr and Irene Weibel.

Sutikki has concurrently announced that well-respected industry veteran Stephen Gould is joining the company to lead the U.K. office and take on the new role of territory head – UK and EMEA. His initial focus will be growing licensing opportunities for Moon and Me, the newest children’s television series created by Andrew Davenport (Teletubbies, In the Night Garden) and his new production company Foundling Bird, and which is being produced in partnership with Sutikki. Moon and Me was recently awarded a 50-episode commission from the BBC’s CBeebies channel, which will be premiering the series in early 2018, with Hasbro announced as the global master toy licensee. Sutikki -- which holds non-UK broadcast distribution rights for Moon and Me and is its primary global commercial product licensor -- is actively pursuing additional licensing opportunities for the property.

“In addition to being a fellow Ragdoll alumnus, Stephen has a raft of experience and an enviable pedigree within the licensing industry, and I am honored that he will be joining our growing team,” said Kerr. “Sutikki was founded to be an international venture, and the opening of our first European office formalizes our commitment to being a full-service, worldwide business less than six months from our launch.”

Sutikki will formally open the doors of its new London-based office space this summer, with initial recruiting to fulfil the needs of the new office underway.

Added Gould: “I am thrilled to have joined Sutikki at the start of this exciting new enterprise. When I was approached by Andrew Kerr about taking this position, I had four primary interests: this market, working for a company with a compelling vision, capitalizing on great capabilities and working with outstanding like-minded people. To be able to engage the licensing marketplace with a top brand like Moon and Me from Andy Davenport, is both an honor and a privilege. The broad and very positive trade reaction to date has been simply phenomenal and I very much look forward to realizing the ambitions of all of the partners and stakeholders not only with Moon and Me, but, also a growing portfolio of IP moving forward.”

Prior to joining Sutikki, Gould was most recently managing director for the U.K. and Eire at CPLG, where he worked on a portfolio that included properties such as Minions, Jurassic World, The Secret Life of Pets, Teletubbies, In the Night Garden, Twirlywoos, Sesame Street, Care Bears, Star Trek, The Pink Panther, England Rugby and St. Andrews Links. Having worked in the consumer products arena for more than 28 years, Gould’s experience includes licensing, retail, product design and manufacturing – working with the iconic brands listed above, as well as Bob the Builder, Barney, Teenage Mutant Ninja Turtles, Pokémon, Paddington Bear, Guinness and Microsoft Xbox.

Gould has also held senior licensing and brand positions with Hit Entertainment, Zodiak Entertainment and 4Kids Entertainment and Directorships with Fox Kids Europe (Disney XD), Ragdoll Worldwide and DreamWorks before joining DHX Media as Commercial Director in September 2013 and then transitioning to wholly-owned CPLG in June 2014.