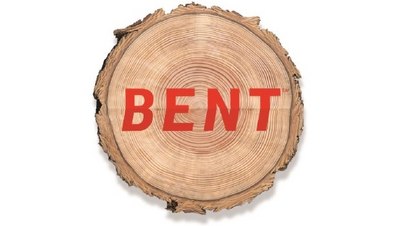 BENT, which specializes in all forms of animation from stop motion to CG to 2D etc. was excited to become a part of Lubinsky's roster of impressive clientele.

"We are thrilled to be represented by Yvette," says BENT Executive Producer Ray Di Carlo. "She brings a wealth of experience and knowledge of the industry and understands what BENT is and where we are going. I'm confident she is the right person to be our West Coast ambassador!"

Lubinksy reps companies from all aspects of the media industry including digital, production, visual FX, animation and post.  She started her career at an agency working her way up to a broadcast producer position while developing a strong working knowledge of the agency side. Over her 20 year career Lubinsky has seen the media landscape dramatically evolve with emerging technology. She focuses on new ideas and opportunities for her companies vis-à-vis the digital door, seeking out content development for any screen not just commercials for TV.

"The work speaks for itself and when clients respond to it you need a really strong company infrastructure with talented production behind it," says Lubinsky.  "Bent hits all the right notes."

BENT, who keeps a strong commercial roster on deck and has produced long form programming for TV networks, has recently expanded into the digital domain as well as opening offices in New York and Europe. Yet it's their traditional animation roots that originally attracted Lubinsky to BENT.

Currently BENT is represented by BLAH! Blah? (Blah...) on the East Coast, Hesty Reps in Canada and Tribe United in Asia.