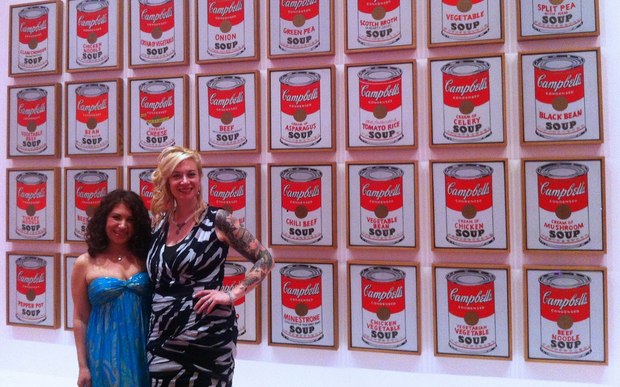 "We love Carolyn and Amanda and we can't wait to kick off this business venture together," says BENT Executive Producer Ray Di Carlo. "CarolynReps is the perfect fit for us because of their heavy concentration in commercial production and digital projects, which parallels our focus. As we expand into the digital realm, they will be a great partner in navigating this evolving technological industry!"

CarolynReps is headed by Carolyn Hill who began her career as a reporter for Shoot. After learning the industry ropes she moved into sales at Crossroads Films and eventually on to OneSuch Films. In 1998 she became an independent agent and landed Brand New School as their first East Coast agent. She has since gone on to acquire clients such as Blind, DUCK Studios, K Films, Pogo Pictures, ShootersNYC and The Artists Company. Hill is currently an AICP/East Board Member with a Masters of Fine Arts in poetry from Columbia.

In addition to Hill, Agent Amanda Rosenberg joined CarolynReps in January 2013. A native New Yorker, Rosenberg has worked in companies all over the advertising industry. She was with The Kaplan Thaler Group for two years and freelance produced for agencies such as The Joey Company and Nickelodeon and production company Ataboy Studios.

“Carolyn really seems to have her finger on the pulse of what’s happening in adland,” says BENT Partner Chel White, “Plus anyone who has a Master Degree in Poetry is okay by me.”

"We our so excited to have BENT join our family," says Hill. "We have been fans of their work for a long time and can't wait to see what we can create together!"

Having recently opened offices in New York and Spain, BENT continues to produce commercial and long form television content, as well as actively developing cutting edge technologies. The studio is represented by Yvette Represents on the West Coast, Hesty Reps in Canada and Tribe United in Asia.