‘Skyfall’ star Ben Whishaw steps in to replace Colin Firth as the voice of Paddington Bear in the Weinstein Company's family film ‘Paddington.’ 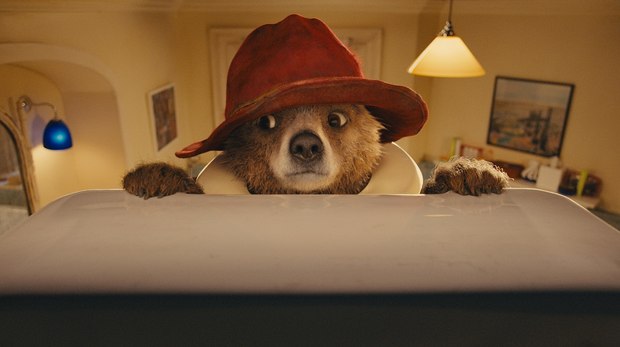 Skyfall star Ben Whishaw has stepped in to replace Colin Firth as the voice of Paddington Bear in the Weinstein Company's family film Paddington, according to a report by The Wrap.

Whishaw played Q in Skyfall and is expected to reprise that role in the 24th Bond film.

Adapted from the series of Michael Bond novels that date to the 1950s, Paddington follows the bear’s adventures as he travels to London in search of a new home and quickly finds that city life can be challenging. He winds up lost and alone, sitting on his beat-up suitcase in Paddington Station when the Brown family rescues him.