Academy Award-winning actor Ben Kingsley is cast as the voice of Bagheera in Disney’s forthcoming live action/animation hybrid feature, ‘The Jungle Book,’ due in theaters October 9, 2015. 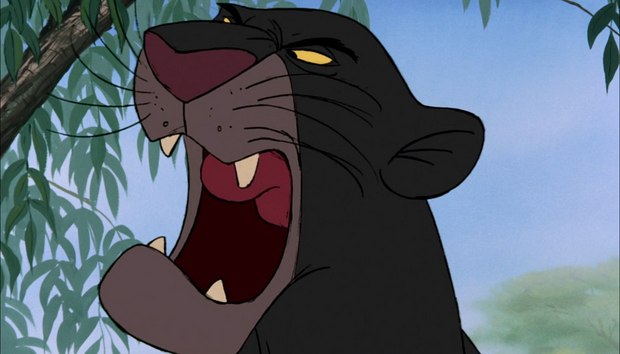 Academy Award-winning actor Ben Kingsley has been cast as the voice of Bagheera in Disney’s upcoming The Jungle Book.

Directed by Jon Favreau from a script by Justin Marks, The Jungle Book will combine live action and animation. Disney previously released an animated version of the film in 1967 and another live-action film in 1994.

The original Rudyard Kipling book was published in 1894 and includes, among a number of other animal-themed stories, the classic tales of an Indian boy named Mowgli, who is raised by wolves and lives among the other animals in the jungle.