‘Batwoman’ Triumphantly Returns to The CW as an ‘Out’ Black Woman

Javicia Leslie will don the cape and cowl following the May departure of former Batwoman Ruby Rose. 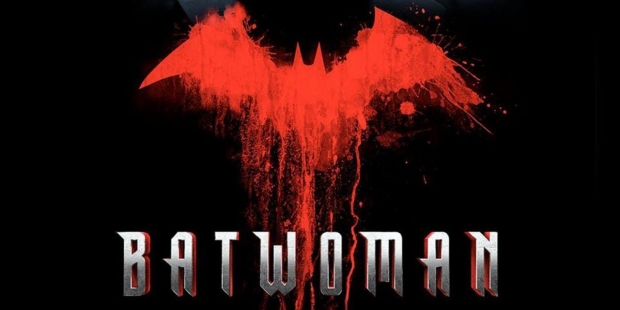 Batwoman is officially back, this time with a chip on her shoulder. Javicia Leslie (God Friended Me, Family Business) will pick up the cape and cowl for the CW Batwoman series, after Ruby Rose announced her departure from the role as Kate Kane this past May. Leslie is “extremely proud to be the first Black actress to play the iconic role of Batwoman on television, and as a bisexual woman, [she is] honored to join this groundbreaking show which has been such a trailblazer for the LGBTQ+ community.” Thankfully, there’s no bad blood between the two Bat beauties, with Rose posting on Instagram:

OMG!! This is amazing!! I am so glad Batwoman will be played by an amazing Black woman. ❤️ I want to congratulate Javicia Leslie on taking over the bat cape. You are walking into an amazing cast and crew. I can’t wait to watch season 2 you are going to be amazing !! ❤️

The new pointy-eared crime fighter will assume the identity of Ryan Wilder, who is quite different from her predecessor; according to the show's producers, "She's likable, messy, a little goofy and untamed […] With no one in her life to keep her on track, Ryan spent years as a drug-runner, dodging the GCPD and masking her pain with bad habits. Today Ryan lives in her van with her plant. A girl who would steal milk for an alley cat and could also kill you with her bare hands, Ryan is the most dangerous type of fighter: highly skilled and wildly undisciplined. An out lesbian. Athletic. Raw. Passionate. Fallible. And very much not your stereotypical all-American hero."

Most importantly, Batwoman will remain a lesbian. Showrunner Caroline Dries explained, "As a lesbian who's been working as a writer for the past fifteen years, I'm well aware of the 'Bury Your Gays' trope and I have no interest in participating in it. That's why it's important to me as the showrunner to clarify any misinformation out there about Kate Kane and recasting Batwoman."

As to what officially happens to Kane on the show, her disappearance will serve as one of many mysteries in the upcoming Season 2, which premieres on The CW in January 2021.