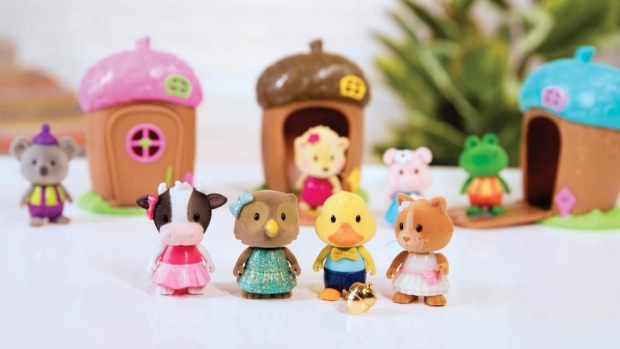 Global toy company, Battat Co., has launched a new division, Battat Entertainment; Fonda Snyder has been appointed to serve as executive vice president, where she will lead the creative development, packaging, and production of entertainment based on the company’s award-winning best-selling brands including Our Generation, Li’l Woodzeez, Land of B., and Glitter Girls. The announcement was made by company president, Joe Battat. With her extensive experience, Battat Co. will look to Snyder to spearhead partnerships with family entertainment companies, animation studios, global broadcasters, and streamers.

“I look forward to adapting Battat's beloved properties. To be able to curate my favorite writers, creators, and artists - to work with exceptional animation studios worldwide and build compelling TV series is a thrilling opportunity,” shared Snyder. “Battat’s mantra ‘Childhood is magical’ will definitely be reflected in all of our projects!”