The animated feature, an iteration of the Joker and Two Face set in Mesoamerica, adds the ‘Narcos: Mexico’ star to voice cast that includes Omar Chaparro as Yoka and Alvaro Morte as Hernán Cortés. 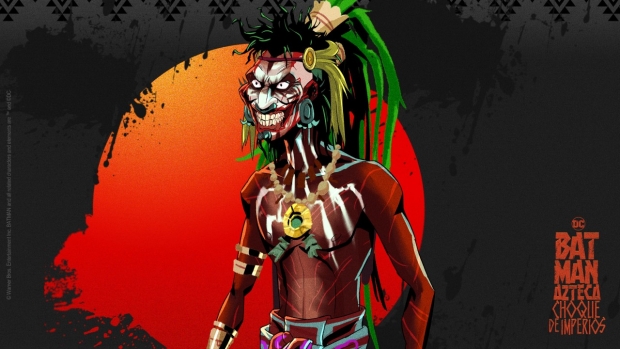 Per the film’s synopsis, Batman Azteca follows young Aztec boy Yohualli Coatl, whose father - the village leader, Toltecatzin - is slain by Spanish conquistadors. Yohualli heads to Tenochtitlan to alert King Moctezuma and his high priest, Yoka, of the nearby threat. The boy begins using the temple of the bat god, Tzinacan, as a lair -- training under the tutelage of his mentor, Acatzin, and developing tools and weapons to ward off the invading Spaniards, protect Moctezuma’s temple, and avenge his father’s murder.