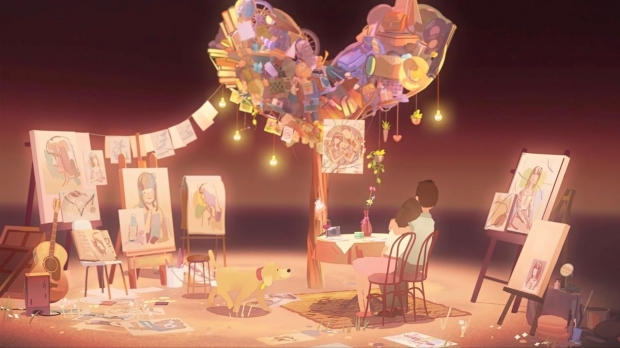 Nine-time Emmy Award winning Baobab Studios has named five key hires across both animation and gaming. Erick Oh and Jony Chandra have been added as directors, Brian Tinsman and Michael McCormick as games creative directors, and Hayley Porter as director of marketing.

The personnel moves signal new expansion for the studio behind the successful immersive/interactive projects Invasion!, Asteroids!, Crow: The Legend, and Baba Yaga.  The studio’s most recent release, Namoo, recently won the 2022 Annie Award for Best Special Production and 2022 Gold List Award for Best Animated Short. The film was also acquired by Warner earlier this year and is now streaming on HBO Max.

“Since our start, Baobab has been at the intersection of Silicon Valley and Hollywood with a founding team that comes from gaming, animation and film,” commented Baobab Studios CEO and co-founder Maureen Fan. “Our new talent will continue to build upon this position and accelerate us into new areas as we deliver on our mission of inspiring the world to dream.”

The new hires include: