‘Back to the Drawing Board: Animated Shorts’ to Air on TCM Oct. 6 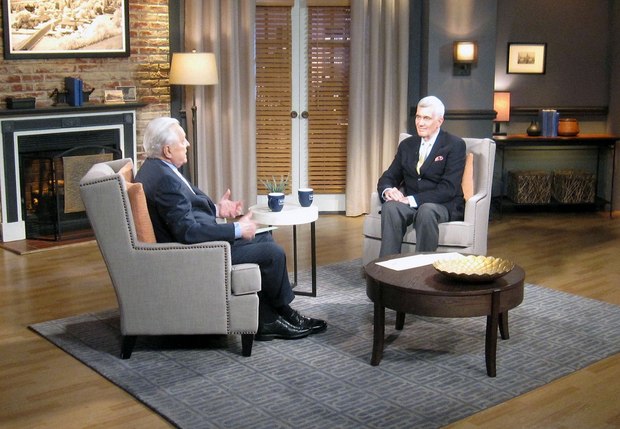 On Monday, October 6, Turner Classic Movies will present Back to the Drawing Board: Animated Shorts.

The pioneering American cartoonist/animator Winsor McCay, beloved for his creation of comic-strip characters and cartoon films, was a great influence in animation, setting a high standard for Disney artists and others who followed. TCM will air 10 McCay shorts including Little Nemo (1911), Gertie the Dinosaur (1914) and The Sinking of the Lusitania (1918). This section of programming is co-hosted by animator/historian/author John Canemaker.

Bray Studios was founded 100 years ago to become one of the first studios entirely devoted to animation. Studio founder J.R. Bray had produced his first cartoon short, The Artist's Dream, in 1913 and soon was distributing his films through Pathe, Paramount and Goldwyn Pictures, working with such artists and directors as Earl Hurd, Paul Terry and Max Fleischer. Drawn from Bray's popular cartoon series are such entries as Farmer Al Falfa Sees New York (1916), Bobby Bumps' Pup Gets the Flea-Enza (1919) and Colonel Heeza Liar, Detective (1923). Animation curator/collector Thomas Stathes co-hosts.

Van Beuren Studios began in 1920 as the “Aesop's Fables Studio,” founded by Amedee Van Beuren and Paul Terry, coming into its own in 1929 and releasing its cartoons through RKO Studios. Along with animated shorts, the studio's output included live-action films. TCM screenings include The Fly's Bride (1929), an “Aesop's Fable”; A Swiss Trick (1931), featuring Tom and Jerry (not to be confused with MGM's famous cat-and-mouse team); and an animated version of The Wizard of Oz (1933). Animator/ director/historian Steve Stanchfield co-hosts.