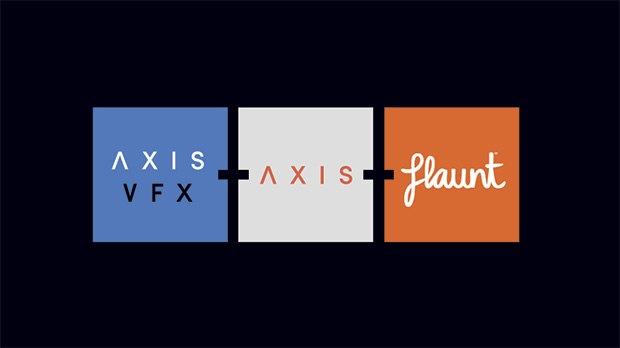 GLASGOW -- Animation and VFX collective Axis Studios has officially launch of its new location in Hoxton, London, which will provide greater exposure for Axis Animation, Flaunt Productions and axisVFX across the U.K. capital.

Acting as a branch of the Axis Studios HQ in Glasgow, Scotland, the London studio will house 10 percent to 15 percent of Axis Studios’ 200-strong workforce. It is located in a custom-built boutique space in Hoxton Square, neighboring London’s major tech and creative Old Street hub.

The London studio will enable Axis Studios clients and creatives to collaborate from the U.K. capital, delivering complex productions of any volume with the backing, experience and depth of the Axis Studios team across its other Bristol and Glasgow locations.

Paul Schleicher, executive producer at Axis Studios, comments: “The London studio is a natural evolution for Axis Studios, it gives us greater access to new and existing clients and of course some of the very best talent in the world.”

Axis Studios is based in the U.K. with a global clientele. It boasts one of the largest CGI production staffs in the U.K. and is on course to triple turnover to $19.9 million between 2015 and 2018.