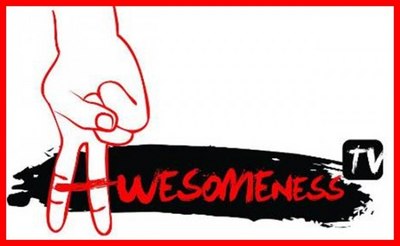 AwesomenessTV has hired former Disney digital marketing exec T.J. Marchetti, according to a report by Kidscreen. Marchetti will lead branding initiatives as chief marketing officer at the Dreamworks Animation-owned media company that develops and distributes content for teens and tweens.

Marchetti most recently served as SVP of digital marketing at Disney, where he was part of the team that launched the new Disney Movies Anywhere streaming platform. He is also credited as being instrumental to the Frozen marketing campaign strategy.

At AwesomenessTV, Marchetti will be responsible for all marketing and branding initiatives, including the flagship AwesomenessTV properties, the Seventeen YouTube channel and MCN that is co-managed by Hearst and any new ventures the company adds to its portfolio.