Indian filmmaker Ishan Shukla will write and direct a feature-length animated film based on his award-winning short of the same name, with 108 Media and Aurora Media Holdings on board to co-produce. 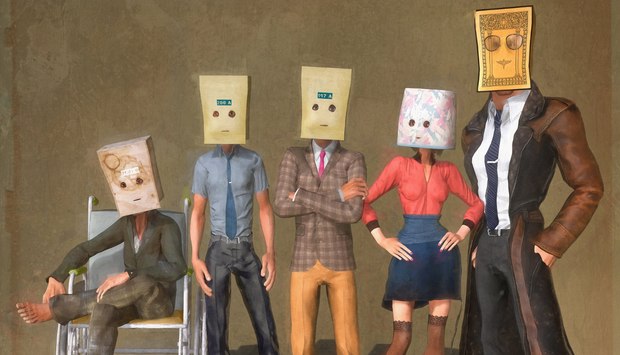 Shukla is set to write and direct the feature-length project, which is based on his award-winning animated short of the same name, and is currently in pre-production with a budget of US$1.5 million. Shukla’s CG short won the Best of Show award at SIGGRAPH Asia 2016 and Best Animated Short Film at the Sydney World Film Festival 2016.  Schirkoa tells the story of an intellectually confused bag-head who works as a senator in the dystopian city of Schirkoa, where the perceived perfection and sleaze turns him into a suicidal ‘anomaly,’ only to realize there is an alternate bohemian society full of such anomalies.

The co-production partnership, first announced in 2017 at the Asian TV Forum / ScreenSingapore, saw both companies joining together to acquire and develop original content and third-party IPs. Together they are financing, producing, distributing and licensing 10 to 15 live-action and animated feature film and television series projects annually, across various genres for the global market. Using their well-established distribution partnerships around the world, 108 Media will provide sales and licensing opportunities for all finalised content. 108 Media will also, in conjunction with Aurora Media, raise financing for both development and production of all projects.