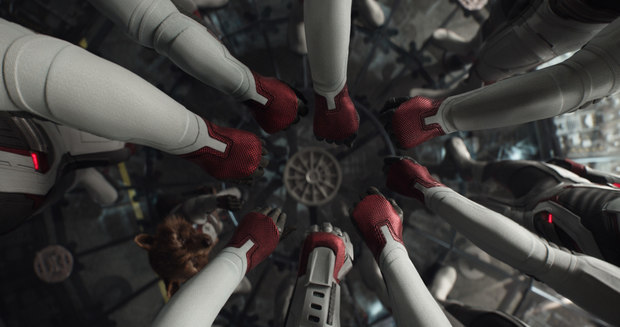 Marvel's 'Avengers: Endgame' reached $2 billion at the global box office in just 11 days, faster than any film in history.

Disney and Marvel’s superhero action-adventure juggernaut, Avengers: Endgame, continues to dominate the global box office, taking in an estimated $430 million in just its second weekend of release, according to Box Office Mojo. After just 12 days in theatres, Endgame is already the second highest grossing film of all-time, with box office champ Avatar firmly in its sights. Endgame’s weekend haul brings its domestic total to $620 million, with a staggering global cume of $2.18 billion. By way of comparison, Endgame, in just 11 days, reached the $2 billion global box office number faster than any film in history – Avatar reached that mark in 47 days.

In its debut weekend, STX Entertainment’s UglyDolls, the Kelly Asbury-directed animated family pic about a group of ugly dolls that learn they don’t need to be pretty to be amazing, generated a disappointing $8.5 million. With a reported $45-50 million budget, the movie will need to see less ugly numbers in the coming days in order to avoid some less-than-pretty losses. With a 26-episode series coming to Hulu next year, alongside a slew of promotional partners such as McDonalds and Walmart, UglyDolls may ultimately find happiness on the small screen.

Marvel’s Captain Marvel continued its winning ways, picking up another $4.2 million domestically to bring its total worldwide cume to $1.12 billion. Warner’s Shazam! pulled in $2.45 million to bring its worldwide total to $355 million. Disney’s Dumbo took in another $1.43 million for a global cume of $338 million.

LAIKA’s Missing Link, now in only 780 theatres, took in $278,000, bringing its domestic total to $16.1 million, though it has still yet to open in any overseas markets.