Director James Cameron plans to have scripts for the three highly-anticipated sequels completed this month. 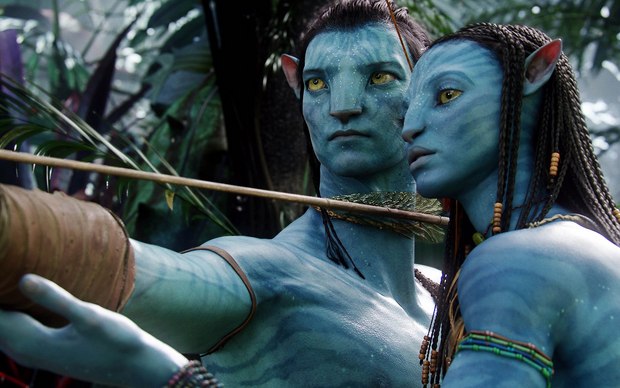 The sequel for James Cameron’s Avatar has been delayed until 2017, according to a report by the Associated Press.

Cameron reportedly said on Wednesday that writing three Avatar sequels is such a complex job he's delaying the first new film a year and it will now be released in late 2017.

The Titanic director plans to film the highly-anticipated sequels at one time and then release the three films over consecutive years. The first had been due in late 2016, but Cameron said the writing process had proved to be "very involved" and that the initial target date was probably too ambitious.

“There's a layer of complexity in getting the story to work as a saga across three films that you don't get when you're making a stand-alone film,” Cameron said at a press conference in Wellington, New Zealand, where he was helping promote the local film industry with other directors including The Hobbit trilogy’s Peter Jackson.

Cameron said the goal was to have the three scripts completed this month, and that he is leading the writing team. The original movie was shot in New Zealand and the filmmaker is planning to shoot the sequels there as well. The films will be produced by Lightstorm Entertainment and Twentieth Century Fox.

“We're writing three simultaneously. And we've done that so that everything tracks throughout the three films. We're not just going to do one and then make up another one and another one after that," he said. "And parallel with that, we're doing all the design. So we've designed all the creatures and the environments.”

Released in 2009, Avatar is the highest-grossing film in history, with a global box office take of nearly $2.8 billion. It was named best drama at the Golden Globes and won Academy Awards for cinematography, visual effects and art direction.