‘Selma’ director and Head of ILM, along with newcomers Debra Zane, Stephen Rivkin, Linda Flowers, and Lynette Howell Taylor, are part of newly elected 2020-2021 board. 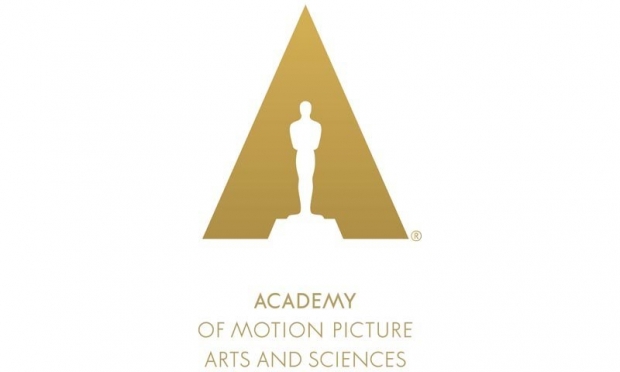 Selma director Ava DuVernay and ILM Head Rob Bredow lead a group of six first-time members as the Academy of Motion Picture Arts and Sciences has announced their newly elected 2020-2021 Board of Governors.

The six new governors are as follows:

Governors reelected to the Board are as follows:

Reelected to the board after a hiatus:
Jon Bloom, Short Films and Feature Animation Branch

According to AMPAS, the latest election represents an increase of female Academy governors from 25 to 26, while the number of people of color increases from 11 to 12, including the three Governors-at-Large. Each governor serves a three-year term.

The Academy’s 17 branches are each represented by three governors, who may serve up to three consecutive three-year terms.  The Board of Governors sets the Academy’s strategic vision, preserves the organization’s financial health, and assures the fulfillment of its mission.