Technology developer Autodesk supports the Steven Spielberg-inspired award for Outstanding Visual Effects in a Student Project for the seventh year in a row. 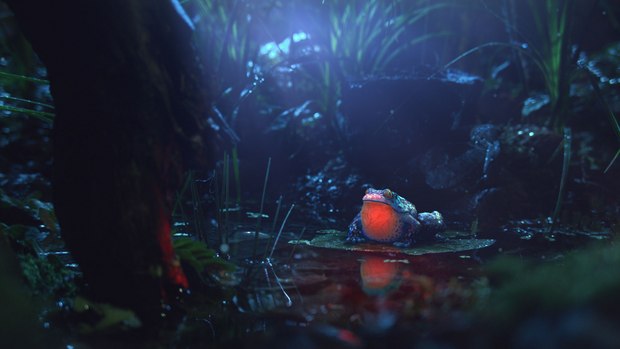 The call for entries opened this week for the Visual Effects Society’s 13th Annual VES Awards, with technology developer Autodesk supporting the Steven Spielberg-inspired award for Outstanding Visual Effects in a Student Project for the seventh year in a row.

The VES Awards recognize the most outstanding visual effects projects of the year, honoring the artists who created them, with support from Autodesk for the artists, animators, designers and filmmakers of tomorrow through its sponsorship of the student award.

The winning student or team of students will receive the award live on-stage at the annual VES Awards Show, to be held on Wednesday, February 4 at the Beverly Hilton Hotel in Beverly Hills, CA. Students can enter eligible projects released between January 1, 2014 and December 31, 2014; submissions will be accepted starting October 6 through November 23, 2014.

Established in 2009 to recognize the amazing visual effects work being done by students, the VES student award has proven to be a springboard for aspiring visual effects professionals as past winners have gone on to work at leading visual effects studios such as MPC, Pixomondo, Glassworks, The Mill, Psyop and others.

Autodesk's support of the VES student awards builds on its commitment in education and to grooming an industry-ready workforce. In fact, all students, teachers and schools around the world have free access to Autodesk's full portfolio of creative applications and professional 3D design software. In North America, more than 35,000 middle schools, high schools and higher education institutions can take advantage of Autodesk's pledge in education which is valued at over $450 million in software and services.