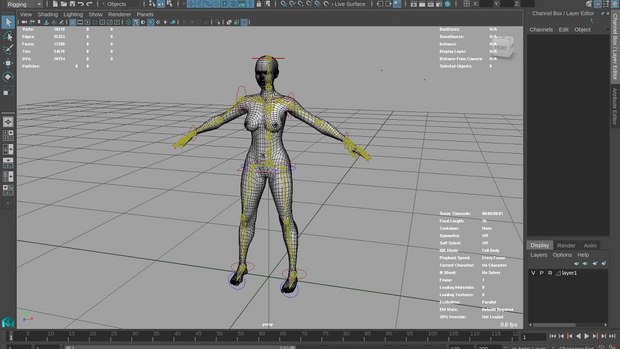 3D content creation software developer Autodesk has discontinued its line of game engine middleware products, according to an official notice on the company’s website. “Autodesk game middleware products are no longer available for purchase,” the message reads. “As of July 12, Scaleform, Beast, HumanIK and Navigation software, and their associated maintenance plans and maintenance renewals, will no longer be available for purchase.” As of July 12, Scaleform, Beast, HumanIK and Navigation software, and their associated maintenance plans and maintenance renewals, will no longer be available for purchase.

Continued support for middleware products will be provided only to users on an active maintenance plan, with all maintenance contracts honored until end of term.

3D game engine and real-time rendering software Stingray -- which launched in 2015, and offers equivalent capabilities to the middleware suite in a streamlined workflow -- now serves as the company’s flagship product aimed at the game development market.

While the Autodesk website itself is slim on details, GamesIndustry.biz provides a statement from a company spokesperson: “Much of our games middleware product functionality has been integrated into the game engines themselves. As a result, Autodesk Media & Entertainment has decided to focus its efforts on other areas of game development like DCC tools, VR/AR and production management. We're continuing to support our existing customers who are still working with those products.”