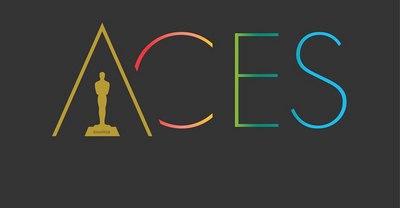 “ACES is an important standard and ACES v1.0 is a milestone in its development. At Autodesk, we are proud of our contribution to the development of ACES,” said Marc Stevens, vice president of Film & Television Solutions, Autodesk.

“Standards are good for the industry and we support the Academy’s efforts to preserve creative intent, streamline digital workflows and minimize costs throughout the creative chain. Integrating ACES support into our products as well as making our reference implementation available to future ACES adopters, demonstrates our commitment to its success.”