Award-winning director and VFX supervisor to make his feature film debut with ‘The Mischievians,’ based on the book by William Joyce. Dallas & Santa Monica-based digital studio Reel FX has added award-winning director and VFX supervisor Augusto Schillaci to its directorial roster. Schillaci will be making his feature debut as director on The Mischievians, an animated feature film in development based on the book by William Joyce. He has over two decades of experience as a director and VFX Supervisor, organically transitioning his extensive talents and expertise in animation and visual effects to the role. He has lent his directorial skills to game cinematics for Transformers and Charlie and the Chocolate Factory and is currently directing a number of commercial projects.

“Augusto’s unique passion and creativity have been part of the fabric of so many successful Reel FX projects,” notes Reel FX’s Steve O’Brien. “He brings such a wealth of expertise and an incredible vision to The Mischievians and we are excited to embark on this next phase of his career with him.”

“With multiple projects in motion, as a Director, I’m excited to be able to talk about this first feature project. It’s fantastic that everything lined up to allow me to take this next step in my career with the studio I already consider my family,” adds Schillaci.

Schillaci originally joined Reel FX in 2002. Throughout his award-winning career with the studio, he has been actively involved in development efforts for their animated projects and held the role of Visual Effects Supervisor on both of Reel FX’s 3D feature films, the Golden Globe-nominated film The Book of Life (20th Century Fox) and Free Birds (Relativity Media), on which he was also Art Director.

As a creative lead at Reel FX, he has collaborated with directors and studio execs on projects including a series of stereoscopic 3D Looney Tunes shorts for Warner Bros. Animation, Sony Pictures Animation’s Open Season 3 and Open Season 2, Warner Bros. Pictures’’ Watchmen: The Black Freighter, Blue Sky’s Ice Age: A Mammoth Christmas, Disney’s Enchanted, and special attractions such as Illumination Entertainment’s “Despicable Me: Minion Mayhem” and 20th Century Fox’s “The Simpson’s Ride,” as well as consumer product work for DreamWorks Animation’s Madagascar 2, Bee Movie, and Shrek, to name a few. 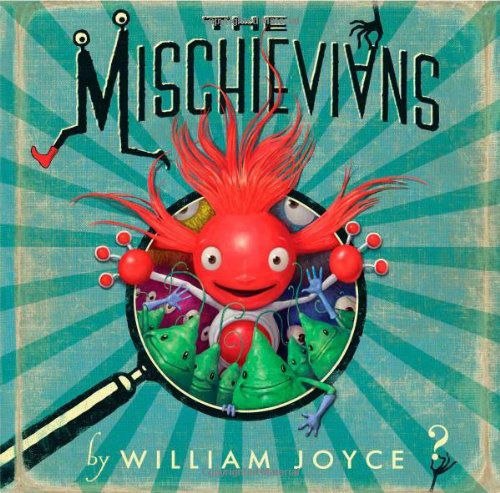