Industry veteran brings expertise in digital production and original IP development; will be tasked with advancing the studio’s vision and distinct approach to animation. 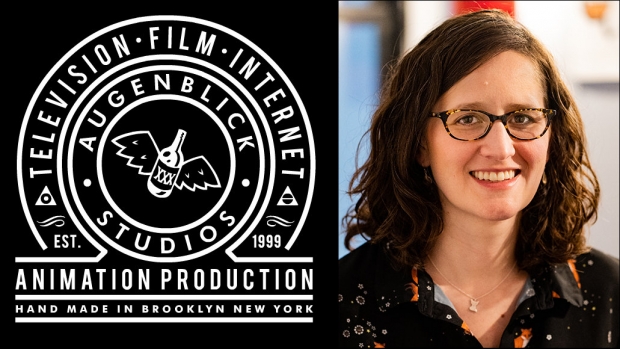 Augenblick Studios has hired Carrie Miller to serve as chief operating officer. The appointment comes at a significant time of growth for the independent animation studio. This year they have embarked on multiple series productions including Adult Swim’s upcoming Teenage Euthanasia, new ventures, and original IP development. They currently have shows in development at HBO Max, FX, Adult Swim and PBS.

Prior to joining Augenblick Studios, Miller served as vice president of Frederator Digital, where she managed all digital production of their original cartoon series such as Slug Riot, (not)Hero, Chris P. Duck, and Shadowstone Par, as well as the production and programming of their YouTube properties including The Leaderboard, Get in the Robot, and Channel Frederator. In her new role, Miller will oversee all production, development and partnerships at Augenblick Studios and its subsidiaries. She will be working closely with founder Aaron Augenblick to advance the studios' vision and distinctive approach to animation.