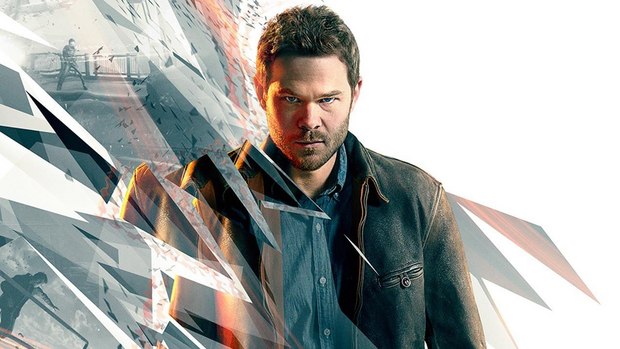 Published by Microsoft Studios, Quantum Break is a cinematic, third-person action game released on Microsoft Windows 10 and Xbox One earlier in April. Players engage as main protagonist Jack Joyce, a man who possesses the power to manipulate time to defeat and overcome opponents and obstacles. “When we began working on Quantum Break four years ago, it was clear from the outset that it was a case of go large or go home,” explains Audiomotion MD Brian Mitchell. “We took a virtual playground and made it into a reality, creating environments that capture the creator’s vision and intentions yet are structurally safe without restricting the performer or the technology. Many of those moves required full body and finger capture.” Using harnesses and specially crafted multi-purpose rigs, Audiomotion was able to safely and efficiently capture the physical elements from the game using ramps, platforms and custom built, multi-purpose structures. A small group of U.K.-based action performers made up the core team, with a stunt crew flown over from Poland for the high-impact sequences.

The shoots were often intense and grueling for the performers, capturing a large number of moves over a total of 15 days of shooting. “To make the sequences authentic the action performers had to be put through their paces,” reveals Stacey Boisselle, head of casting at Audiomotion Studios. “Every step, every grasp, every breath…whether it’s a build up to a jump or the exertion of pulling up onto a ledge, it’s all real. The in-game animation is equally as impressive as the cut-scenes. A great deal of work has gone into making the game a visual experience.’

“It has been our pleasure to be working with the Audiomotion team,” added Remedy Entertainment executive producer Tuukka Taipalvesi. “They worked tirelessly to meet our expectations, technical and creative, while delivering quality services and animation. We threw large challenges at them that they happily accepted, managing high volumes of animation data with fast turnarounds. They have proved to be an incredible resource for our project team.”