Atomic Starts Work on 'The Last Kids on Earth'

Comic adventure series is based on the best-selling book series by Max Brallier. 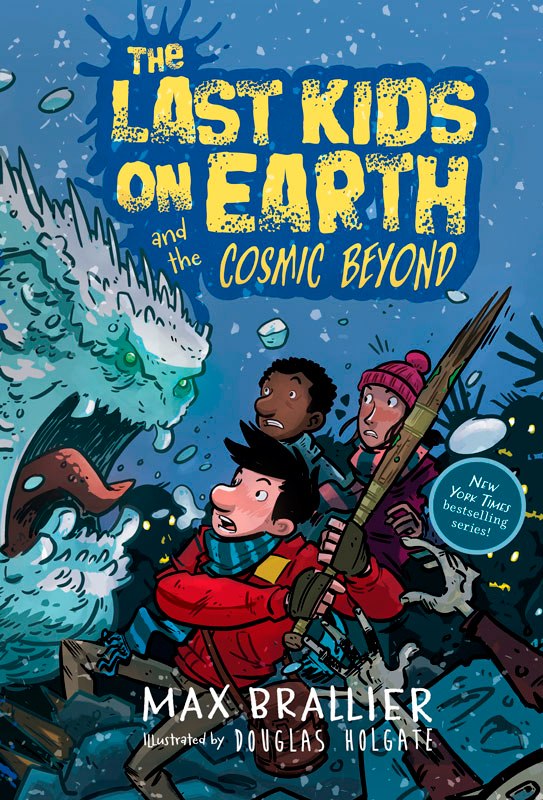 Max Brallier's book series 'The Last Kids on Earth' is coming to Netflix via Atomic Cartoons.

VANCOUVER -- Thunderbird Entertainment’s animation studio Atomic Cartoons has begun production on The Last Kids On Earth, a serialized animated adventure-comedy based on Max Brallier’s New York Times bestselling book series slated to debut in 2019 around the world on Netflix.

The Last Kids on Earth, follows 13-year-old Jack Sullivan and a band of suburban middle schoolers who live in a decked-out tree house, play video games, gorge themselves on candy and battle zombies in the aftermath of the monster apocalypse.

Brallier is executive producing and writing on the series with Emmy-nominated writer Scott Peterson (Phineas and Ferb), who will also serve as showrunner. Jennifer McCarron and Matthew Berkowitz will executive produce from Atomic Cartoons.

“I’m absolutely thrilled to be teaming with Atomic Cartoons. It is a delight to bring The Last Kids on Earth to life as an animated series. We are all fortunate to have such an incredible partner in Netflix,” said Brallier.

The Last Kids on Earth book series has more than 1.3 million copies in print, is available in ten languages worldwide, and recently won the Texas Bluebonnet Award. The fourth book in the series, The Last Kids on  Earth and the Cosmic Beyond, will be released on Sept. 18from Viking, an imprint of Penguin Young Readers.