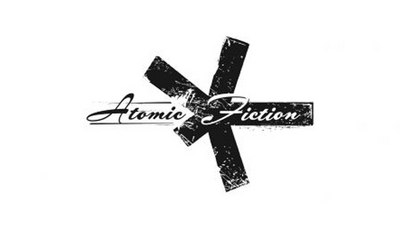 Montreal -- Award-winning visual effects studio Atomic Fiction has announced the opening of a new flagship facility in Montreal. The first project at the Montreal office is The Walk, a feature film based on the story of French high-wire artist Philippe Petit, co-produced, co-written and directed by Robert Zemeckis (Back to the Future I, II & III, Forest Gump, Flight).

“We are excited to be building upon Atomic Fiction’s growth, and evaluated several possibilities for this expansion. There is an incredible talent base of VFX artists in Montreal, which makes it an ideal place to put down roots. We’ve committed to a six year lease on a custom designed 15,000 square foot space,” said Kevin Baillie, co-founder of Atomic Fiction. “The business climate and culture felt like the perfect fit, and the healthy tax incentives are the cherry on top for our filmmaker clients. There are so many reasons why Montreal is the ideal place for the DNA of our California studio continue to grow and evolve.”

Atomic Fiction is headquartered in Oakland, California, and is best known for VFX work on movies such as Star Trek Into Darkness, Transformers Age of Extinction, Need for Speed and Flight. The company employs a unique cloud-based infrastructure for visual effects, which enables Atomic Fiction to maximize its investment in talent while minimizing hardware overhead costs.

“Since our inception, we’ve centralized all of our render farms and core computing power in the cloud, which allowed us to ramp up very quickly in Montreal since both facilities essentially operate under the same infrastructure and pipeline,” explained Marc Sadeghi, president, Atomic Fiction. “Because of this, when projects land at Atomic Fiction, we don’t have to worry about which facility has the processing power to do the job. It’s more a question of pulling in the right team for the task, whether they’re in California or Montreal.”