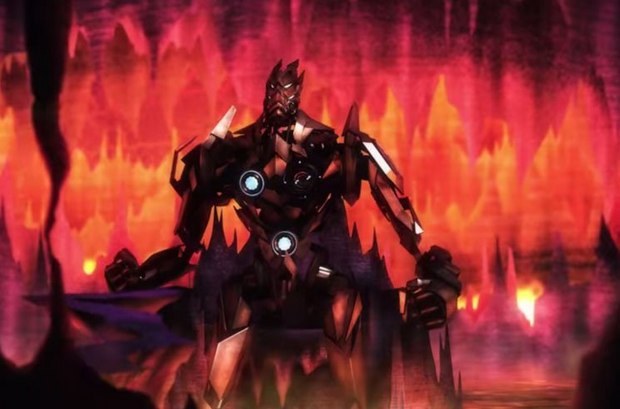 Vancouver-based independent animation company Atomic Cartoons has teamed up with Juno-nominated musical act Five Alarm Funk to animate the first video in a new movie project based on the band’s concept album, Abandon Earth. Produced by Ben Kaplan (Mother Mother), Abandon Earth is Five Alarm Funk’s fifth studio LP and has been nominated for a Western Canadian Music Award for Instrumental Recording of the Year.

The project is a first for Atomic Cartoons, and is part of the studio’s ongoing efforts to diversify its development slate and find new homes for new projects in the ever changing animation landscape.

“Our goal is to leverage this music video into a feature-length funk opera,” says Atomic Cartoons partner Rob Simmons. “Abandon Earth diversifies our genre offerings and reaches out to an older demographic than our typical project. Our crew loved working on this project with the band, their energy is infectious.”

The video is a hybrid production combining live action footage, green screen technology, and 3D/AFX techniques. It follows the nine band members into the earth on an intense four-minute journey, tracing the planet’s destruction at the hands of a giant killer robot and ending with a cliffhanger.

Five Alarm Funk is releasing the video, along with a vinyl re-release of the album, to coincide with the start of the band’s cross-Canada summer concert tour. They are kicking the tour off at Red Truck Brewery Parking Lot Concert Series launch on June 13 as the headline act. The band will also be launching a PledgeMusic campaign this summer, which will give fans direct access to exclusive perks and merchandise.

The winner of two 2015 Canadian Screen Awards, Atomic Cartoons creates and produces both original properties such as Atomic Betty and Pirate Express, as well as co-productions like Ella the Elephant, Little Charmers and Rocket Monkeys.