2016 edition of Asia TV Forum & Market and ScreenSingapore end on a high note with record-breaking showing by 5,383 attendees; more than $244 million worth of deals and partnerships estimated to have been facilitated during the three-day market. 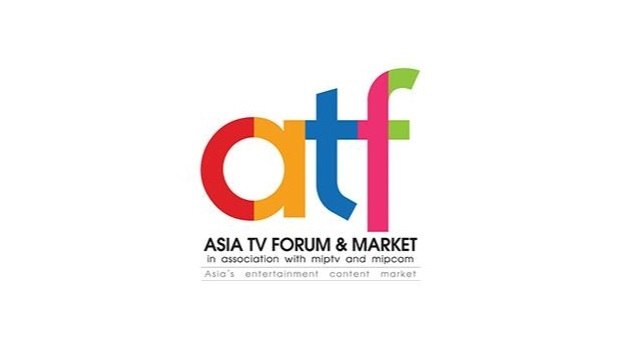 SINGAPORE -- The 17th edition of Asia TV Forum & Market and the 6th edition of ScreenSingapore ended on a high note last Friday, with record-breaking showing by 5,383 attendees. Based on exhibitor feedback collated to date, over US$244 million worth of deals and partnerships were estimated to have been facilitated during the three-day market.

“With today’s dynamic content market, ATF and ScreenSingapore constantly evolves to help the industry better navigate this disruptive landscape. We are very encouraged by the increased attendance despite current challenging global sentiments. This is a testament of ATF and ScreenSingapore’s strong standing in the calendar of international TV and film trade events. We also received positive feedback about the new elements introduced, having presented a program that was truly about content on every screen. We are already receiving early interest from content companies to participate in the next event and we look to grow together with Asia’s rising content industry,” said Yeow Hui Leng, Senior Project Director, Reed Exhibitions.

With ATF and ScreenSingapore at its highest attendance, the market floor reflected similar growth, reaching its largest size since the two shows were first integrated in 2012.

The event was abuzz with activities as many partnerships and deals were brokered during the week. Amongst deals and announcements made at ATF and ScreenSingapore were:

Aside from Terbalik and Mamafia, 13 other finalists from Southeast Asia also had a shot at financing, distribution and collaboration opportunities. SAFF Project Market is a partnership between ScreenSingapore, the Southeast Asian Audio-Visual Association (SAAVA) and Ties That Bind: Asia/Europe Producers Workshop (TTB), and is supported by the Asia-Europe Foundation (ASEF).

On 8 December 2016, Xtreme Media (Singapore) received a prize worth $20,000 from all3media International’s CEO, Louise Pedersen. With this cash award and a consultancy package, the winning format titled HIT IT, could be developed for the Asian markets and beyond.

Under the umbrella of Singapore Media Festival, ATF and ScreenSingapore will return 28 November to 1 December 2017, to present the best of Asia’s content industry, while providing access to the most influential leaders and brightest minds in TV, film and digital media.