‘Astroboy’ and ‘Black Jack’ to Stream on RetroCrush Beginning June 5 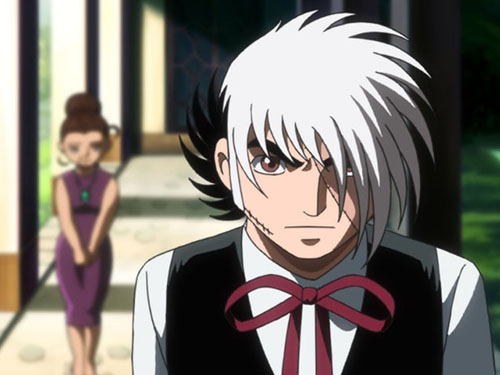 Digital Media Rights (DMR) has announced an agreement with Tezuka Productions for North American rights (SVOD/TVOD/AVOD/Digital Linear for the U.S. and Canada) to legendary anime titles including Astroboy and Black Jack. The programs, which will air on RetroCrush beginning June 5, reflect the creative legacy of Osamu Tezuka, who is widely known as “The Godfather” of manga and anime.

“It is an honor to bring a touch of the genius of the late Osamu Tezuka to our newly-launched RetroCrush platform,” commented DMR co-founder and CEO, David Chu. “Anime aficionados across North America will be thrilled to once again enjoy these incredible programs. New fans will have the opportunity to learn why Mr. Tezuka has been called the Walt Disney of Japan.”

"It's been wonderful working with Tezuka to bring more of their content to fans in the west,” added DMR head of content partnerships, Mary Gibson. “Our goal is to not only bring them gems that they know and love, but also introduce and share the other lesser known works from Tezuka Osamu. By doing so, we believe this helps fans gain a deeper understanding of his work and an appreciation of how much each piece of animation meant to Mr. Oasamu.”

Ambassador Magma (1993/13x25) – An original videotaped animated film based on the popular Manga of the same title, broadcast on TV in 1966 as a special effects feature.