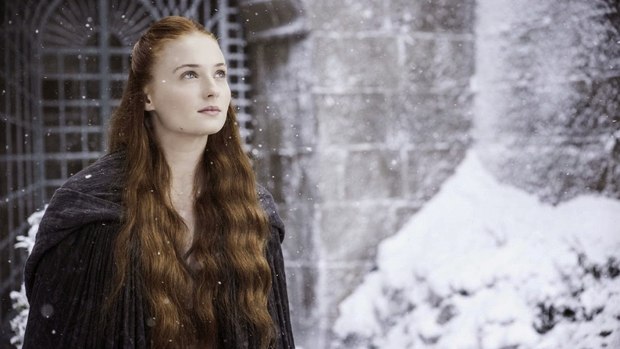 Los Angeles, CA -- Highlighting excellence in television cinematography, the American Society of Cinematographers (ASC) has named its nominees for the organization’s 29th Annual Outstanding Achievement Awards. The winners will be announced on February 15, 2015, at a gala held at the Hyatt Regency Century Plaza.

For an Episode of a Regular Series:

For a Television Movie, Miniseries, or Pilot:

“Our members had a very difficult time choosing these nominees from such an incredible field of submissions," says ASC President Richard Crudo. “They have done superlative work in a very challenging medium, and we salute them.”

Also receiving prior recognition are Greene for Beauty and the Beast (2014), Haellmigk for Game of Thrones (2014) and Lindley for Pan Am (2012).

HBO leads the pack with three nominations, followed by Fox, Lifetime and WGN America with two each. The History Channel rounds out the networks represented.