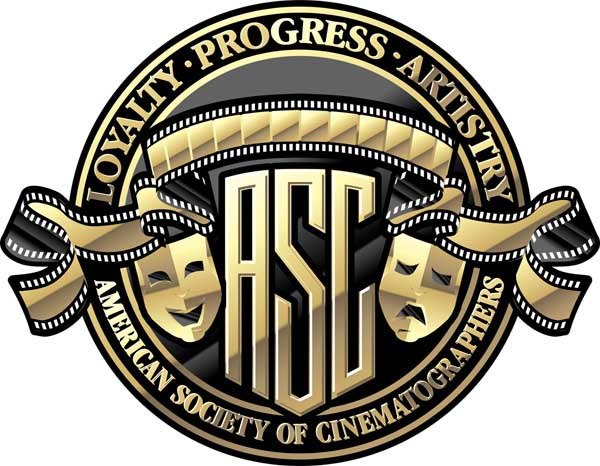 Dean Cundey, ASC; Eduardo Serra, AFC, ASC; and Richard Rawlings, Jr., ASC will be recognized by their peers during the 28th Annual American Society of Cinematographers (ASC) Outstanding Achievement Awards on February 1, 2014, here at the Hollywood & Highland Ray Dolby Ballroom. Cundey will receive the ASC’s Lifetime Achievement Award; Serra will be presented with the International Achievement Award; and Rawlings will pick up the org’s Career Achievement in Television Award.

“Anyone who has been in the presence of these three brilliant and talented individuals should count themselves lucky,” notes ASC President Richard Crudo. “Dean, Eduardo and Dick have each had an immeasurable impact on our art form, and we’re proud to have the opportunity to honor their outstanding craftsmanship.”

Cundey first attracted widespread attention when he collaborated with John Carpenter on the production of Halloween (1978). The two filmmakers continued to work together on such memorable films as The Fog, Escape from New York, The Thing, Halloween II and III, and Big Trouble in Little China.

For his work on Robert Zemeckis’ landmark, live-action film Who Framed Roger Rabbit (1988), Cundey garnered both Oscar and BAFTA nominations. Zemeckis and Cundey also teamed up on the beloved Back to the Future trilogy, Romancing the Stone, and Death Becomes Her. Cundey earned his first nomination from his peers at the ASC for Steven Spielberg’s Hook (1991), and a second one for his gripping imagery of Ron Howard’s Apollo 13 (1995). He also earned the Society of Operating Cameraman’s President’s Award in 1999.

Cundey’s credits also include such notable films as Jurassic Park, What Women Want, Garfield, The Holiday, The Spy Next Door, Jack and Jill, Crazy Kind of Love, and the upcoming releases Walking with the Enemy and Carry Me Home.

“Dean has continually raised the bar with his magnificent imagery, and I’m certain he will continue to do so for many years to come,” says ASC Awards Chairman Lowell Peterson. “He has compiled an incomparable body of work that has made a meaningful and indelible impression on the art of filmmaking. This award is a symbol of our respect and admiration for both the man and his work.”

Serra earned his first Academy Award nomination for Iain Softley’s The Wings of the Dove (1997), which also netted him a BAFTA Award. In 2004, he received Oscar and BAFTA nominations for Peter Webber’s Girl with the Pearl Earring. His work on such films as Jude, Map of the Human Heart, What Dreams May Come and Funny Bones is highly acclaimed. Serra has over 50 feature films to his credit, including A Promise, Harry Potter and the Deathly Hallows Part 1 and Part 2, Blood Diamond, Beyond the Sea, Unbreakable, and The Widow of Saint-Pierre, among others. In 2004, for his services to enhance Portuguese culture, he was presented with the prestigious Order of Prince Henry the Navigator, one of the highest honors given by his native Portugal.

Rawlings grew up in Hollywood, under the tutelage of his father, Richard Rawlings, Sr., ASC. He worked alongside his father for years, learning the industry from the ground up. His first TV series as director of photography was in 1978 on the cultural phenomenon Charlie’s Angels. He went on to shoot such memorable series as Matt Houston, Stingray, L.A. Law, Boston Public, Gilmore Girls and Desperate Housewives, among others. Rawlings telefilm credits include Halley’s Comet, Spring Awakening and Gidget’s Summer Reunion. He has earned Emmy nominations for the series Ohara (1987), Paradise (1988), Reasonable Doubts (1991), and the television movie Big Dreams & Broken Hearts: The Dottie West Story (1995). Rawlings also earned an ASC Outstanding Achievement Award for Paradise in 1989, and another nomination for the series in 1990. In 1993, he received his third ASC Award nomination for the telefilm When No One Would Listen.