The American Society of Cinematographers announces nominations in the theatrical motion picture category of the 28th Annual ASC Awards for Outstanding Achievement. 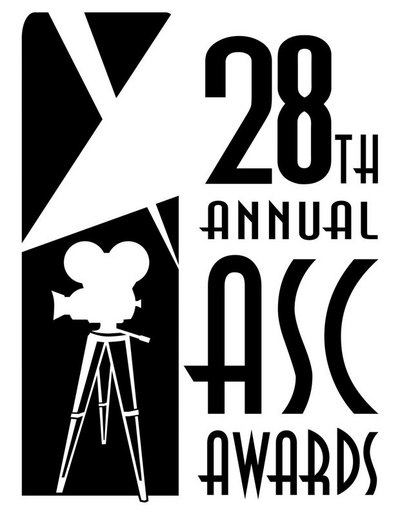 LOS ANGELES – The American Society of Cinematographers has announced nominations in the theatrical motion picture category of the 28th Annual ASC Awards for Outstanding Achievement. The nominees are:

The winner will be revealed at the awards ceremony on February 1, at the Hollywood & Highland Ray Dolby Ballroom.

“Our members believe these cinematographers have set the contemporary standard for artful, theatrical motion picture cinematography,” ASC President Richard Crudo said in a statement. “They have mastered a complex craft which contributes vitally to the storytelling process, and augments the intentions of everyone involved with the production.”

Traditionally, the organization selects five nominees, but a three-way tie this year boosts that number to seven.

Delbonnel earned top honors for A Very Long Engagement (2005), as well as a nomination for Amélie (2002).

Ackroyd was previously nominated for The Hurt Locker (2010).

This is the first ASC nomination for Bobbitt and Le Sourd.